The effect can be performed in a fragment shader on any textured quad with uv coords 'normalized' to place (0,0) at the center before performing any calculations.

Not quite what we want there's a large amount of distortion which makes the result looks nothing like a tunnel, the values for uv.x and uv.y are growing out of bounds (< 0.0 && > 1.0) one quick fix for this is clamping the result based on a threshold, grabbing the fractional component could also work 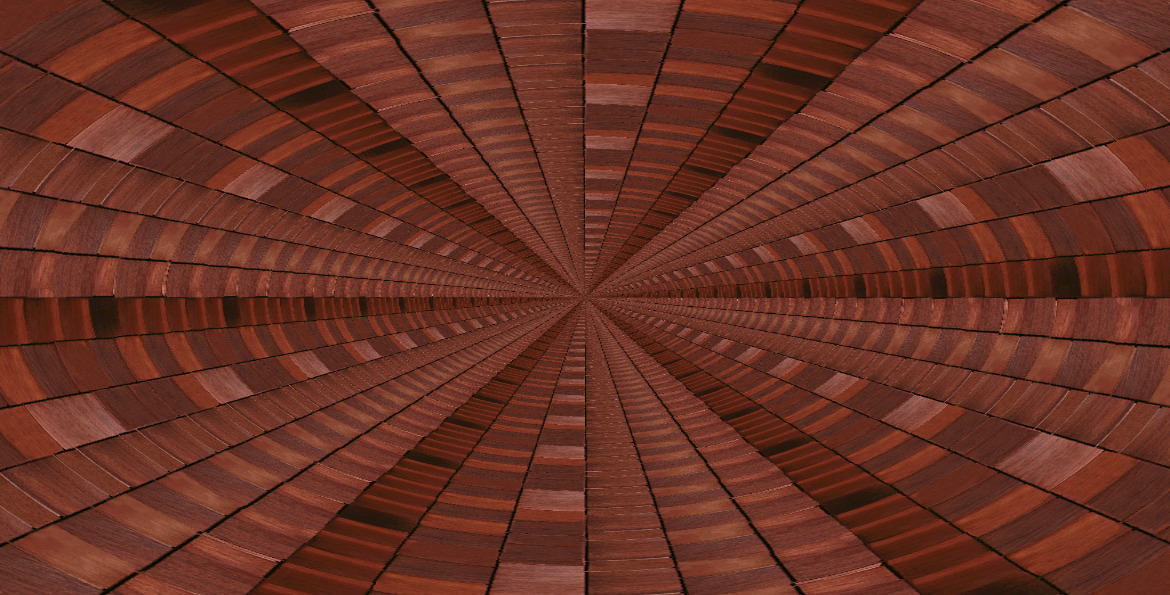 Now we have something that looks like a tunnel but not quite, what's missing is depth which can be added by applying a circular gradiant to the alpha channel 0.0 in the center expanding out to 1.0

Since uv coords were adjusted our coordnate space to have (0.0, 0.0) in the center we can just smoothstep the alpha component 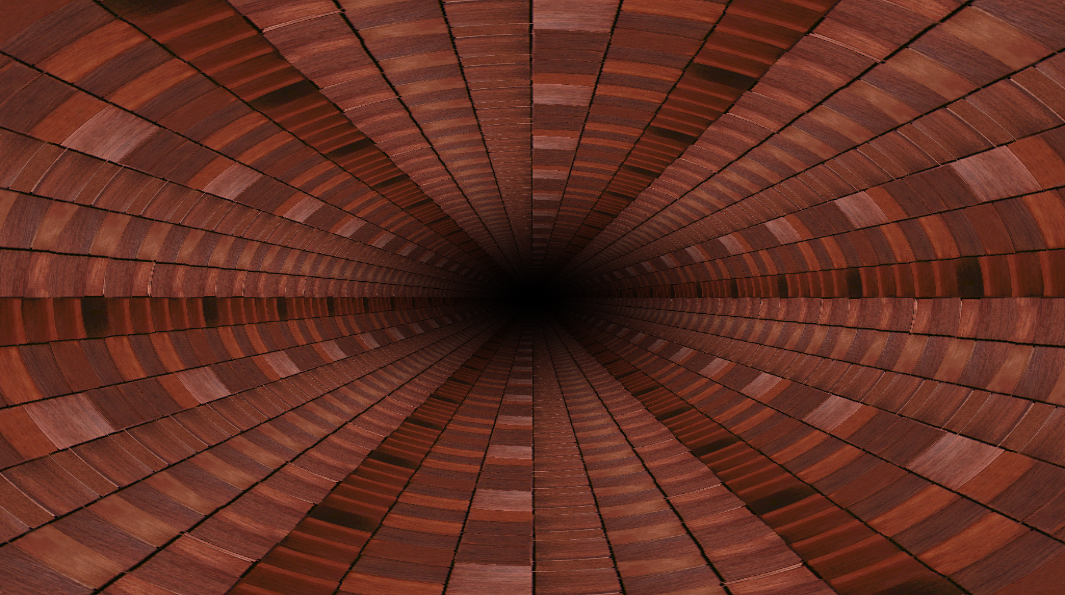 Expanding on what we have 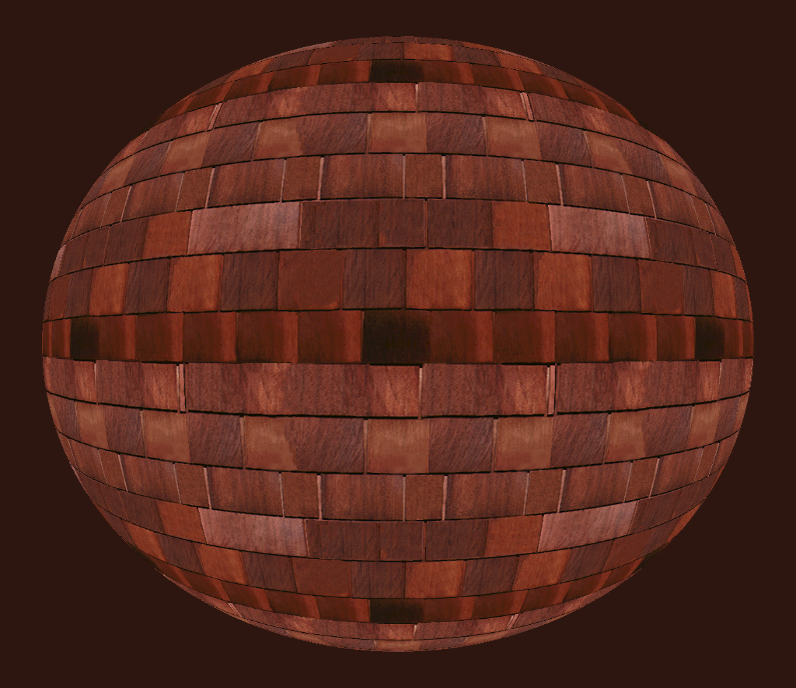 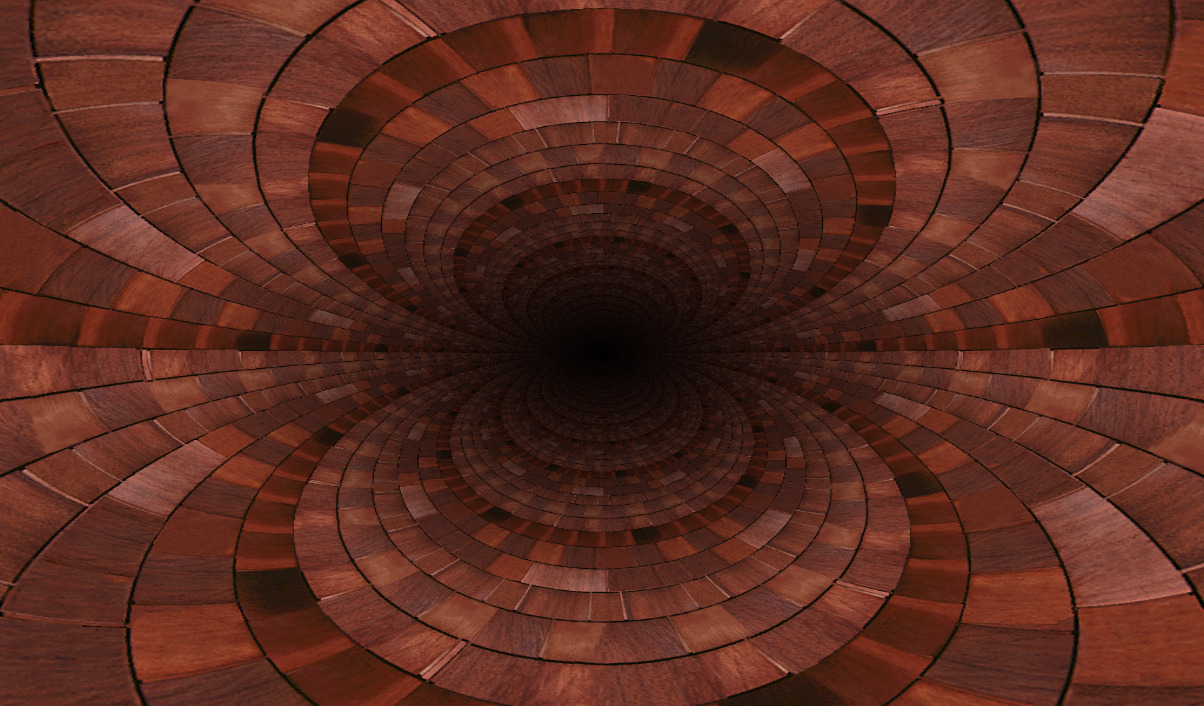